If businesses can’t have faith in politicians that means they have to look out for themselves. With business costs rising in many quarters, and management time precious 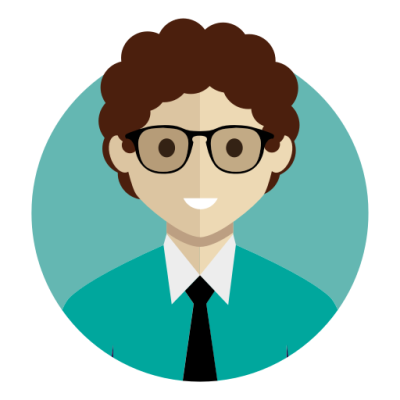 Instagram Icon does her best Baywatch impression in red swimsuit

Rethinking How We View and Use Technology in Business